I Nieuwoudt Attorneys, Conveyancer and Notary is owned by Illse Nieuwoudt as a sole practitioner. She is also a practicing attorney of the High Court of South Africa (Gauteng division, Pretoria) and a member of the Law Society of the Northern Provinces.

Illse Nieuwoudt has a Baccalaureus Commeri (BCom Law) and Baccalaureus Legum (LLB) Law Degree obtained from the University of Pretoria in 2005. She has been actively practicing as an Attorney, Conveyancer and Notary since 2008. Illse Nieuwoudt further has right of appearance in the High Court.

Illse Nieuwoudt has had 8 years of experience in the field of law and that qualifies her to solve any legal problem in a professional manor. But that also makes her sensitive to the emotional implications that a legal battle has on her clients. 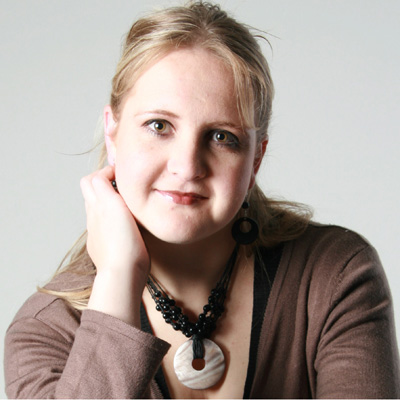